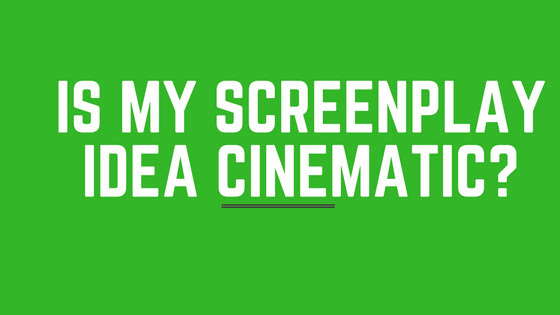 Yes, your screenplay idea is kick-ass but is it suited to the film medium?

Picture this.  You’re sweated blood for months to complete your baby only to hear “it’s not cinematic.”

Now maybe it’s the way you’ve written it OR maybe the idea wasn’t particularly cinematic to start with. But you, clever writer, can avoid all that nonsense by testing your idea against the following BEFORE you start writing.

Like some feedback on your idea?   I offer a One Pager & Logline Assessment service you will find invaluable.

“I can pick up a screenplay and flip through the pages. If all I see is dialog, dialog, dialog, I won’t even read it. I don’t care how good the dialog is — it’s a moving picture. It has to move all the time… It’s not the stage. A movie audience doesn’t have the patience to sit and learn a lesson…” Robert Evans – The Biggest Mistake Writers Make

More questions about your screenplay?  Drop me a line.

Need some screenwriting training?  Check out my workshops.